What’s Special about this Tour?

This Tour includes:
icon-check FIRST STOP:
Transportation from Tocumen International Airport to the Panama Canal, Visitor’s Centre of Miraflores, which allow us to observe the traffic of ships from a few meters of distance and to know closely the different operations of the Panama Canal.
Through its four (4) exhibit rooms, you can appreciate historic pieces, interactive modules, video presentations, mock-up, mechanic models and objects used on the Panama Canal operations. 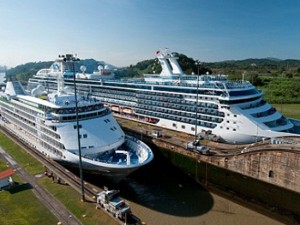 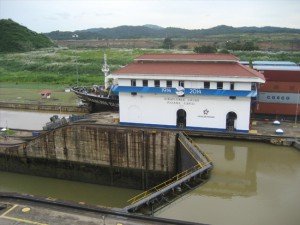 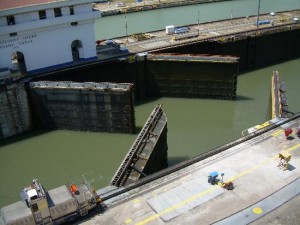 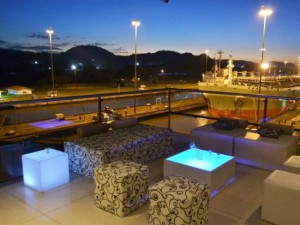 icon-check SECOND STOP:
Visit to Casco Viejo, the second city of Panama founded in 1673 after the destruction of the first city known as “Panama La Vieja”. The Casco Viejo was constructed as a fortification to protect it from intent of pirate attack. There were raised religious buildings and architectonics, ruins of colonial convents and residences, “Plazas”, which remain today. 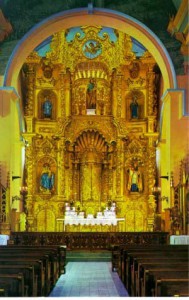 Transportation from Amador Causeway to Tocumen International Airport to catch your flight.

icon-exchange Not Included in the Tour:

•Luncheon and drinks
•Entrance fee to the Visitor’s Centre: US$15:00 foreign adult and US$10.00 children
•Crafts or tips.

icon-calendar Schedule:
•As soon as your flight arrives.

icon-cloud Climate:
•It is possible to visit all the year round. The summer begins from January to mid April; the rainy season begins on May and spreads until December. October is the rainiest month of the season.

Do not forget to bring:
•Camera, hat, cash money for crafts purchase.

We are open to arrange a special city tour to fit your flight schedule.

Important: Tour itinerary is subject to change based on unforeseen circumstances and/or force majeure events. 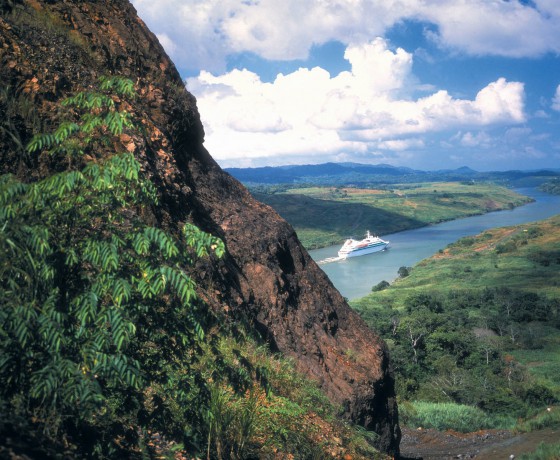 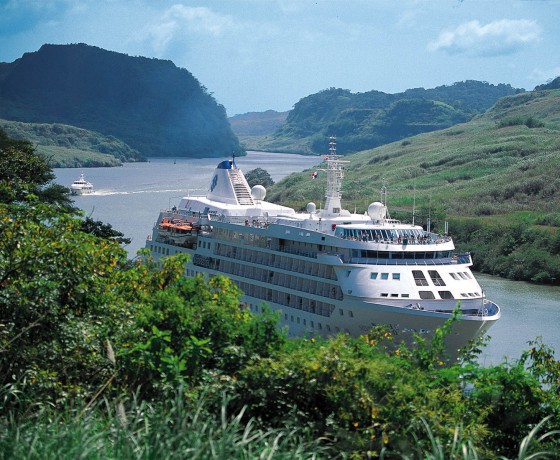 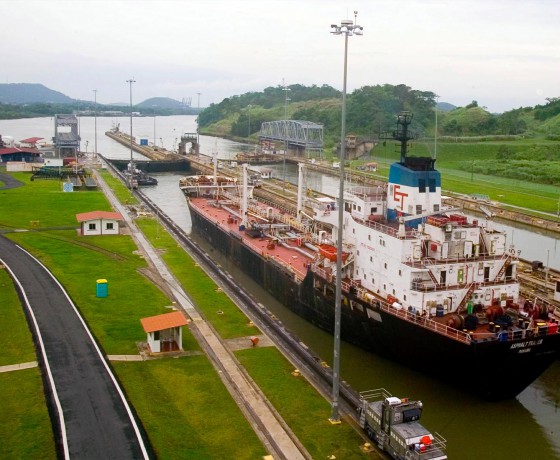